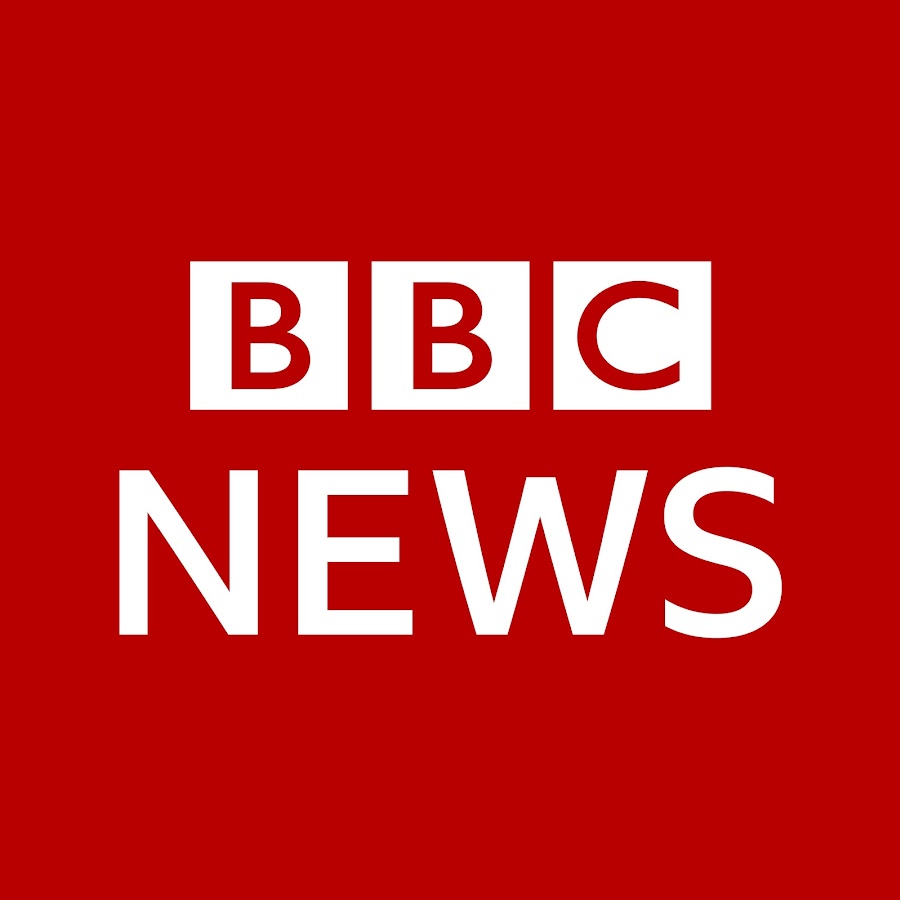 It seems a number of countries are becoming increasingly hostile to foreign news broadcasters. Whilst some would argue that the BBC is not impartial, I’m inclined to – mostly – disagree. In general, within the UK, I’d say they manage to annoy those on both sides of an argument. Conservatives say it’s a left wing outlet, Labour voters think it’s biased toward the Tories. Both, obviously, cannot be correct. Equally the BBC does not portray the UK as a ‘leading light’ and will often pour scorn on our politicians – to the point that the incumbent Government openly criticise the broadcaster.

If you want to be able to view the BBC News website, and your country has blocked it, you can use a VPN to bypass the restrictions or make use of TOR. For simplicity I’ve put the links below.